November 11, 2014Robin Young-Ellis recognized as one of Texas Executive Women’s “Women On The Move”

Robin Young-Ellis, CSSC, president and chief executive officer of RobinYoung & Company, Inc. has been honored as part of the 2014 Class of Women on the Move…Read more

October 1, 2011
A Big Texas Welcome Home to 330 Houston Marines
By invitation of the U.S Marine Corps, Robin Young-Ellis stands at the plane’s landing steps to be one of the first Houstonians to shake hands and welcome home 330 returning Marines…Read more

September 28, 2011
ABC/13 and Crohn’s and Colitis Foundation of America Honors Robin Young-Ellis, CSSC as a 2012 ABC/13 Women of Distinction
Robin Young-Ellis receives a surprise visit to congratulate and announce as honoree…Read more

March 18 , 2009
Salute to Our Troops, Houston Texas
Founder and Organizer, Robin Young-Ellis and 88 Donor Friends underwrite a special tribute to our military and their families, bringing together 1600 troops and dependents…Read more

November 2009
Susan G Komen “Race for the Cure”
The RobinYoung & Company team and family in support of the RACE FOR A CURE…..Read more

March 13, 2008
Salute to Our Troops, Houston, Texas
Our words cannot adequately convey the appreciation, pride and respect for our Armed Forces…Read more

*With the updated format of our new site, many prior events and sponsorships to 2008 have not been posted.

Robin, THANK YOU! I have felt so much better about this whole process since you have been involved. I truly appreciate all of your help.

— From a mother as we worked on her child’s settlement 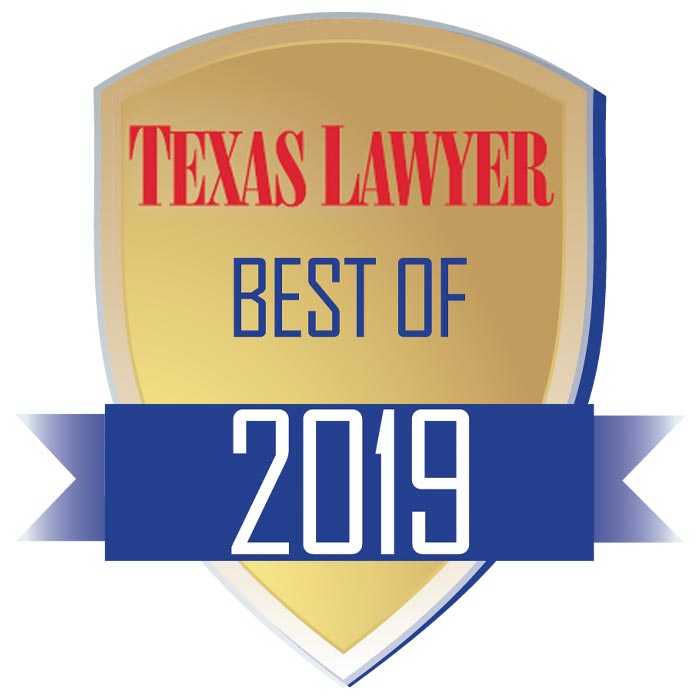 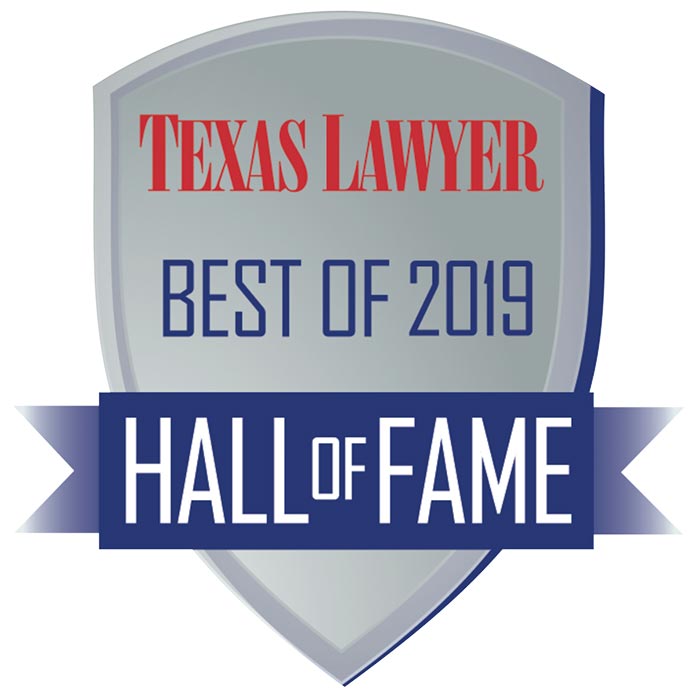